When you come to Park Hotell, it should feel like coming home. We want you to experience a familiar, homely feeling. The hotel, which opened in 1934, has been carefully renovated and we do our best to create the 1930s style in the public areas. Our guests appreciate that our comfortable hotel rooms are quiet and we are praised for being clean and fresh. Our lounge is a well-liked living room where you can bring your own drink and read the newspaper, watch TV or just relax.

The hotel is centrally located in the leafy park at Järnvägsparken, with Kristinehamn’s travel centre (Resecentrum) located across the street. Park Hotell is a good starting point if you are going to take the Inland Line railway or are on your way to the mountains. Walking paths, shops and restaurants are around the corner as well as several attractions.

Room for the whole family

It is the same distance to Stockholm, Gothenburg and Oslo from Kristinehamn. If you work in Kristinehamn or participate in a conference, we have the right room for you. Kristinehamn Arena often arranges training camps and tournaments for which we book affordable accommodation for the whole family. You can also go to the Arena to work out in the gym, play paddle tennis or swim.

We have a large parking area just outside the hotel completely free from parking fees. You can easily park a bus or truck right outside.

In the morning we serve a cold breakfast buffet and if you feel like coffee or tea during the day, we of course offer it. You also have access to a refrigerator and microwave if you want to heat your own food.

We have no restaurant or bar, but can recommend a number of excellent restaurants within walking distance of the hotel. It is also possible to order a take-away.

Park Hotell is a dog-friendly hotel, so your four-legged friend is most welcome.

In 1572 Duke Karl established a mill here and in 1582 he gave Bro its city charter. However, he soon changed his mind and just two years later in 1584 he revoked the charter.

It was not until 1642 that Bro got back its city privileges from Queen Kristina and the city was renamed Christinehamn.

Kristinehamn’s location by Lake Vänern and its large port have always been important, especially for iron production in Värmland. The Fasting market for iron goods opened in 1693.

Over the years the city has been damaged by several major fires. In 1777 almost the entire city burned down, and in 1893 about fifty farms went up in flames.

The railway was built in the middle of the 19th century and later became the starting point for the important Inland Line railway.

Finally, we also want to mention Kristinehamn’s nickname, which is Lusasken (the lice box). It may not seem so flattering, but the name refers to a collection box and that raised money for poor sailors. The money box was emptied on St. Lucia day in December every year and was called Lussassken in reference to Saint Lucia, a name that over the years was distorted to just Lusasken. 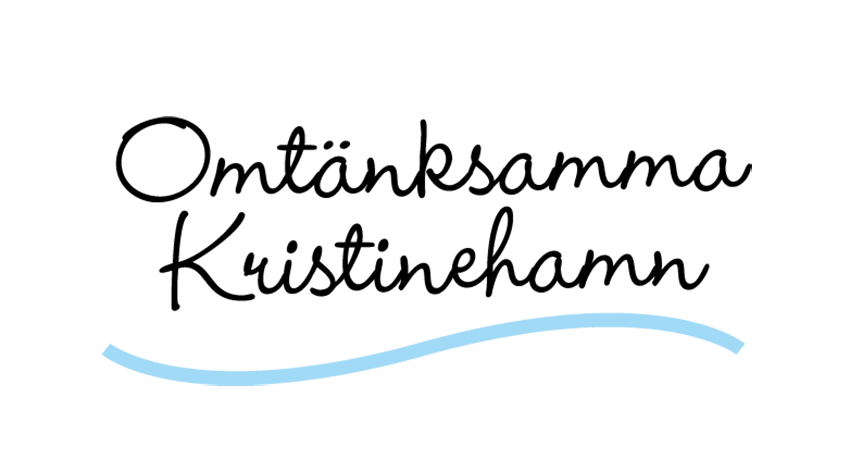 Made with ♥ by Markant Reklambyrå — Photos by Patricia Carlson

We use cookies and similar technologies to make park-hotell.nu easier to use. Manage cookiesI understand!
Manage consent

This website uses cookies to improve your experience while you navigate through the website. Out of these, the cookies that are categorized as necessary are stored on your browser as they are essential for the working of basic functionalities of the website. We also use third-party cookies that help us analyze and understand how you use this website. These cookies will be stored in your browser only with your consent. You also have the option to opt-out of these cookies. But opting out of some of these cookies may affect your browsing experience.
Necessary cookies Always Enabled